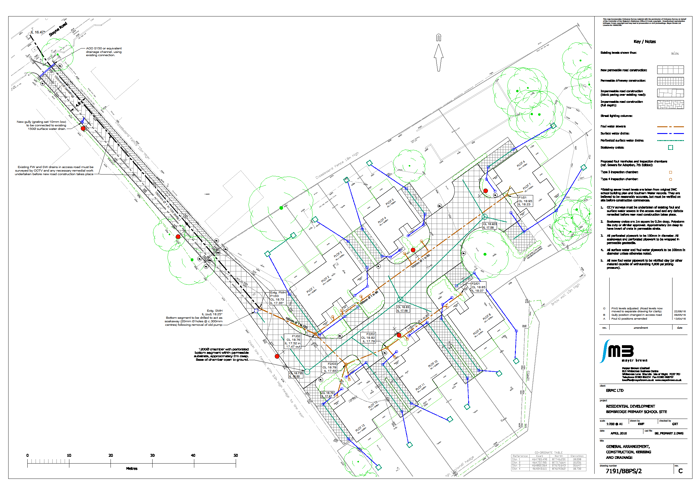 The private access road into the site is narrow (single-track) and has limited junction visibility onto the B3395 Steyne Road, but the highway authority stated that it would raise no objection on access grounds to redevelopment provided it would not increase the traffic flow to and from the site.

In 2012 Mayer Brown were instructed by the Isle of Wight Council’s Property Services Section to undertake a traffic survey before the school closed and produce a report indicating the maximum number of dwellings that could reasonably be supported under that criterion. For that purpose our Automatic Traffic Counter was installed in the access road for a period of more than a week to ascertain the traffic entering and leaving the site with the school in normal operation. The TRICS database was used to obtain average weekday trip rates for residential development (which were in line with our own past experience of other residential sites on the Island), enabling us to calculate the number of dwellings which would be equivalent in traffic terms to the existing school use. We demonstrated that the use of daily traffic figures would allow up to 19 dwellings to be constructed, but a comparison of peak hour figures only would increase the allowable maximum to 30 dwellings.

Subsequently, Mayer Brown were approached in 2014 by ERMC Ltd., on behalf of Vectis Housing Association, to undertake access and drainage design for the final scheme of 13 houses then being discussed with the Local Planning Authority.

Using the original school building plans in conjunction with our own site survey information and site investigation undertaken by others, we were able to show that foul water drainage could be drained by gravity to the existing public sewer and that all surface water could be disposed of by soakaways and direct infiltration to the subsoil, including the use of permeable paving for the internal road and parking areas. Following the issue of planning approval in 2015 we have completed the detailed road and drainage drawings and at the time of writing (August 2016), construction of the development by DN Associates Ltd. has just commenced. 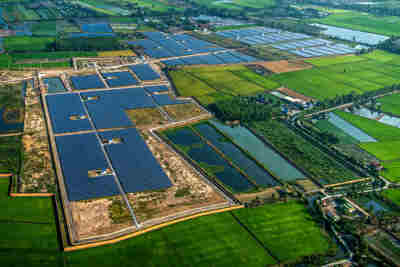 Mayer Brown provided highways and transport advice in relation to the development of a 12Mw Solar Photovoltaic Farm at Hawker’s Farm in Theale, Somerset. 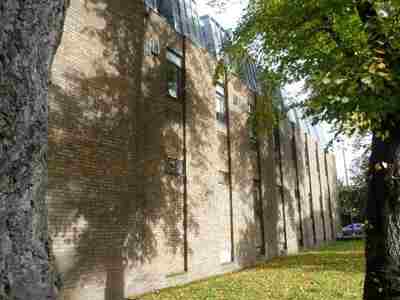 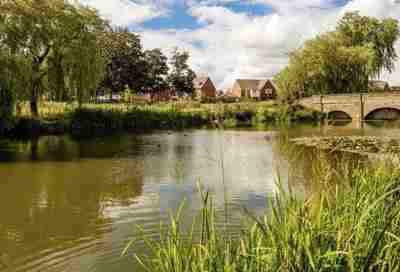 Having overseen the redevelopment of a brownfield site to accommodate housing and transformed the existing site with modern offices and factory/museum, Mayer Brown is now working with the client to… 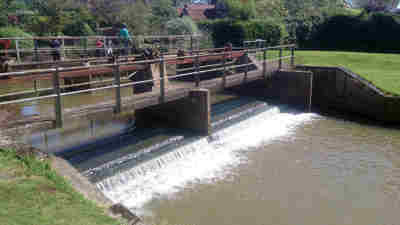 Survey for Hydrological Study of The River Yar - IOW

Hydrological study to help inform a solution to flood management in an area of outstanding natural beauty and scientific interest. 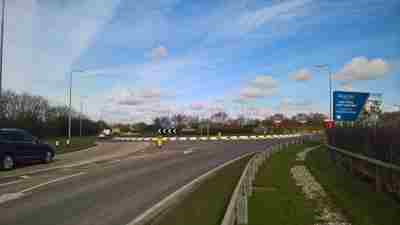 Mayer Brown has been working for Countryside Zest (Beaulieu Park) LLP in relation to their project at Beaulieu Park, Chelmsford, Essex. 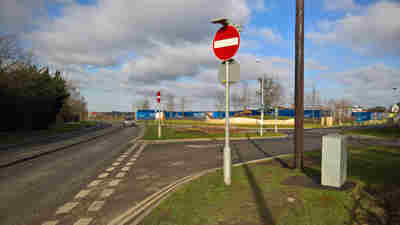 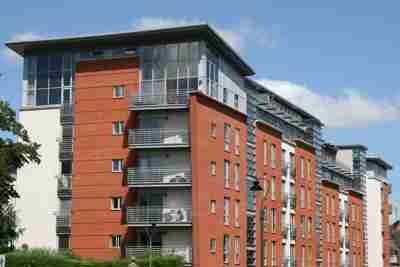 The development site presently accommodates a mixed use B2/B8 unit and a D1 Nursery. 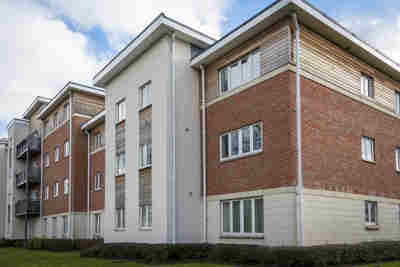 The existing site consisted of 9 industrial units that was located at the end of a cul de sac within the London Borough of Merton. 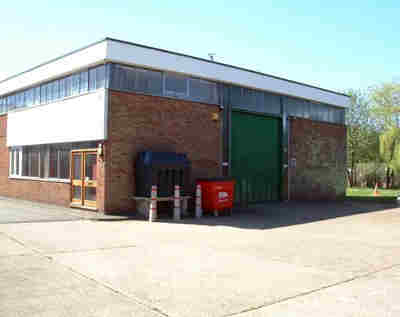 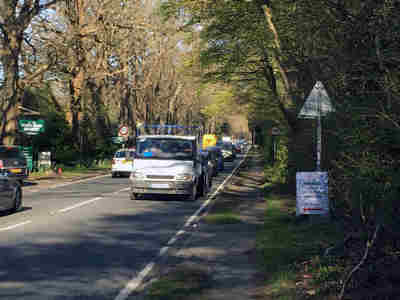 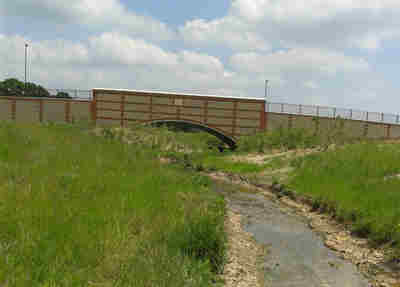 Mayer Brown is working with Grainger plc at West of Waterlooville MDA in Hampshire to provide 2550 new homes. A tributary of the River Wallington runs through the site, which flows south west into… 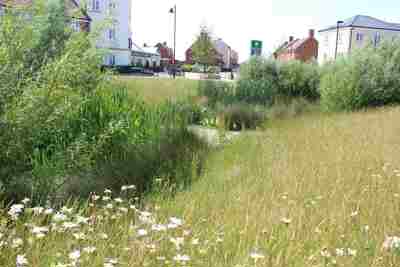 Mayer Brown is working with Grainger plc at West of Waterlooville Major Development Area (MDA) in Hampshire to develop a site to provide 2550 new homes, infrastructure, a new school, community… 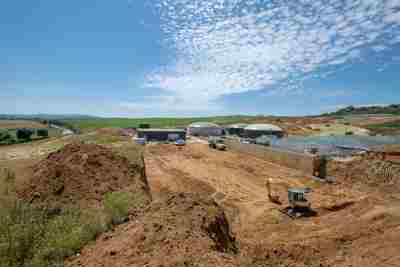 Mayer Brown has been working for Wight Farm Energy LLP, a partnership of six family-run farm businesses. This group was set up to facilitate the construction of an anaerobic digestion plant on a… 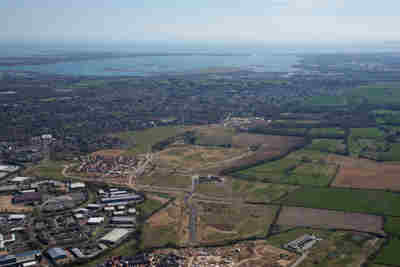 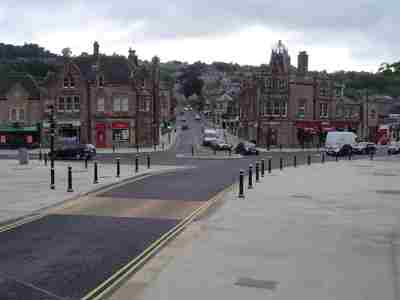 Mayer Brown was appointed by Sainsbury’s Supermarkets Ltd to design and deliver an improvement to Crown Square Roundabout, the focal point of Matlock Town Centre. 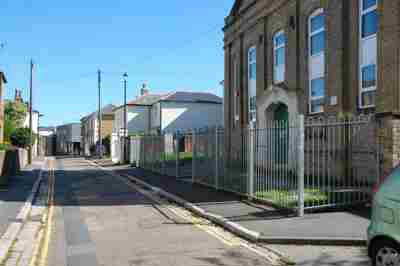 The Property Services Section of the Isle of Wight Council was seeking to dispose of this former school site which was surplus to requirements.

This London site next to Battersea Reach comprises existing uses of a petrol filling station (PFS) and ancillary convenience store. 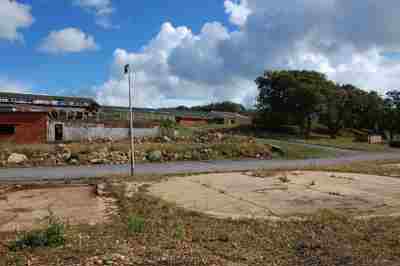 This brownfield site on the eastern bank of the Medina Estuary is owned by Feria Investments Ltd., who appointed Mayer Brown as part of the team tasked with gaining planning approval for its… 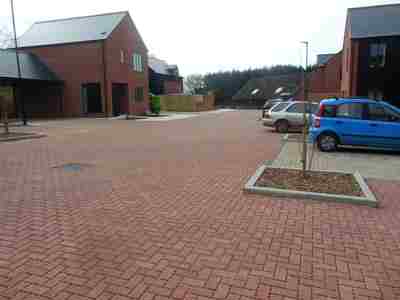 Mayer Brown assisted Stoneham Construction Ltd. by undertaking road and drainage design in a development of 13 houses for rent by Southern Housing Group. The road is not intended for adoption by the…