End of the road for new smart motorways

The boss of England’s strategic roads says some stretches of motorway where the hard shoulder is occasionally opened to traffic can be “too complicated to use”.

Government introduces landmark Bill to Parliament to tackle the biggest environmental priorities of our time.

Plans for a cleaner and healthier Britain stepped up a gear today (10 September 2019), as Ministers announced more than half a billion pounds of investment in green technologies. 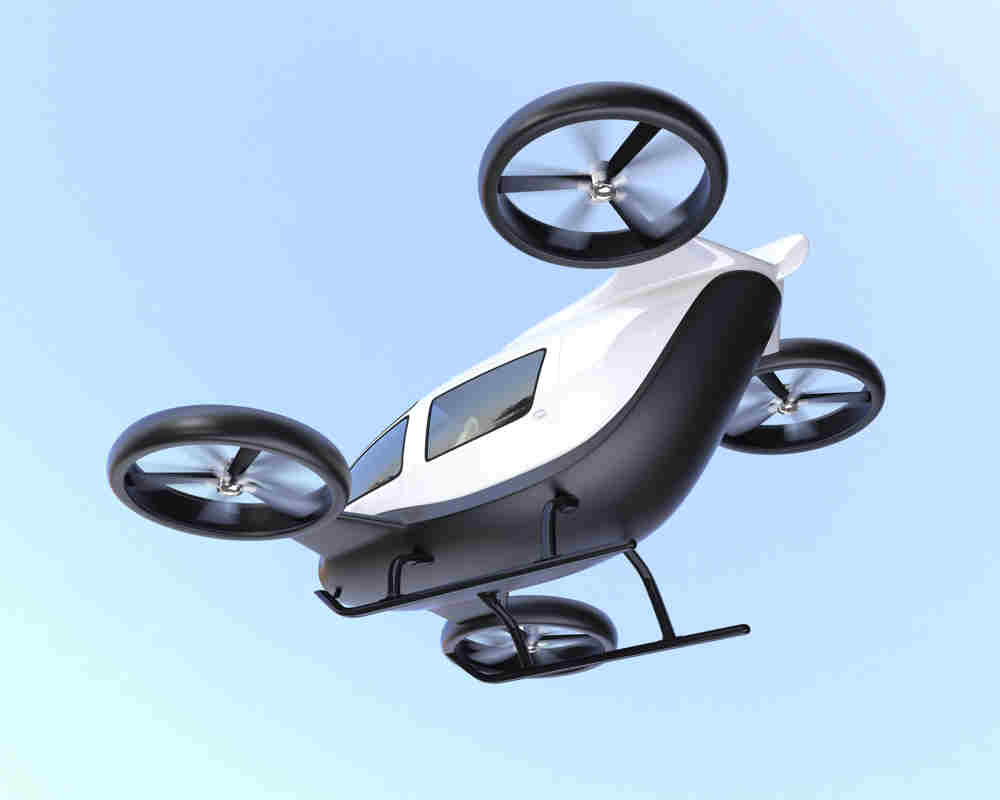 UK innovators have recently been boosted by more than £300 million investment, to develop cleaner, greener forms of transport.

Hands-free phone ban for drivers 'should be considered'

Drivers could be banned from using hands-free mobile phones in England and Wales, a group of MPs has suggested. 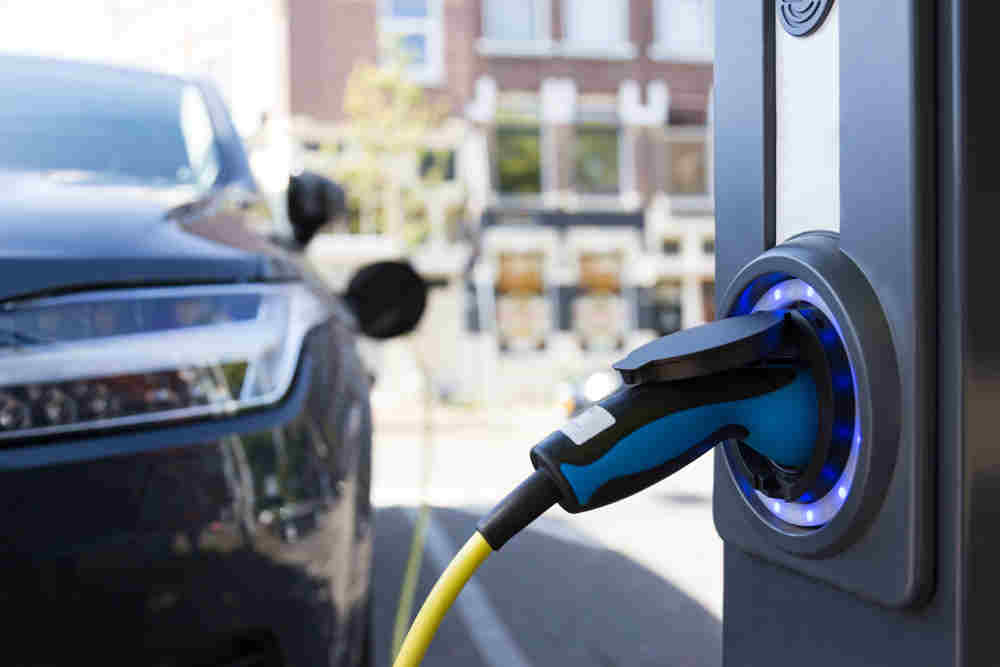 An extra £2.5 million to fund the installation of over 1,000 new chargepoints will make owning an electric car more convenient. 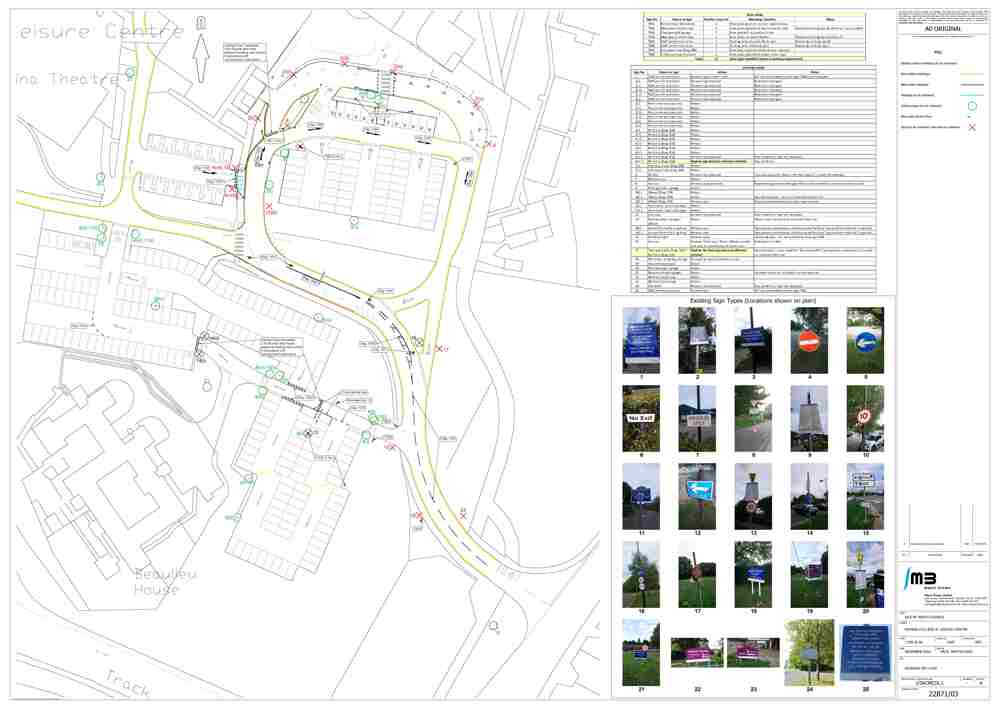 Mayer Brown are pleased to have assisted the Council in the design of this scheme to improve safety and provide clearer signage in the site roads and car parks... 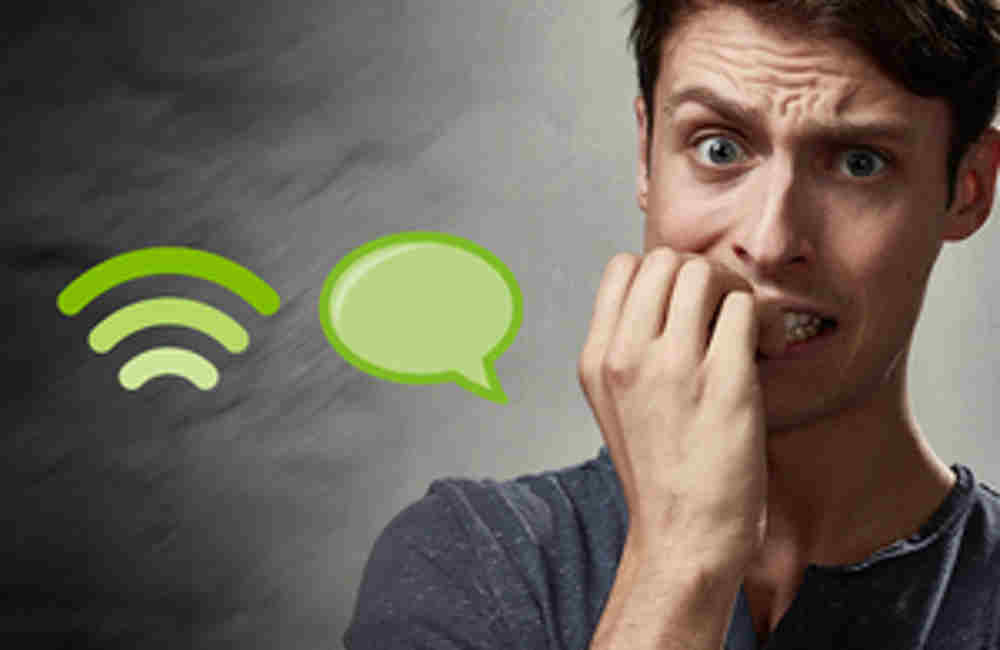 DVLA has today released a list of some of the unusual questions customers have asked whilst trying to find out if their car is taxed. 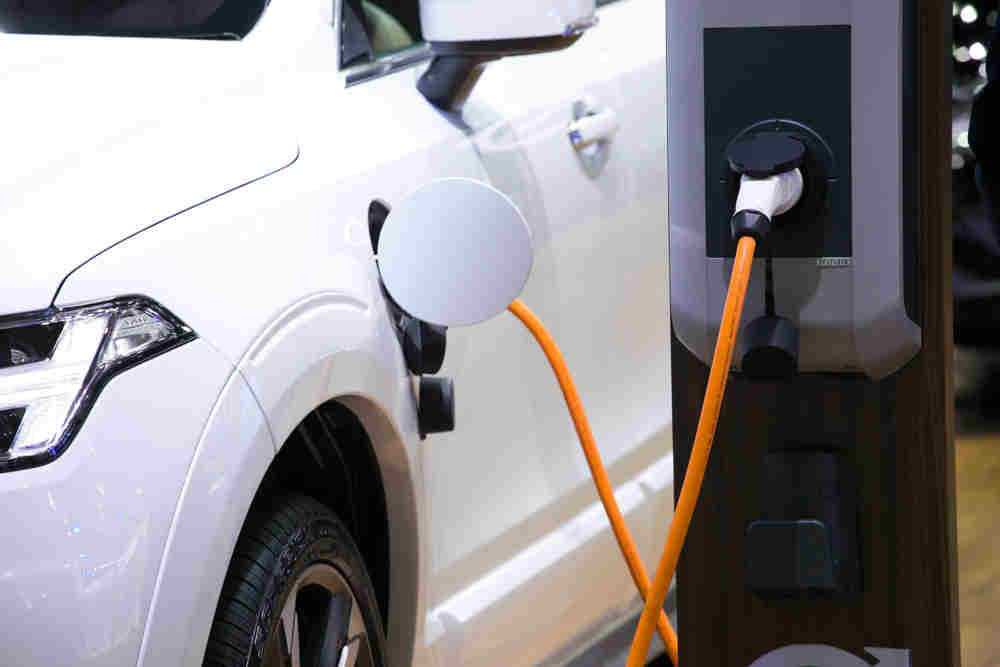 Electric car models to triple in Europe by 2021

A European environmental lobby group says electric car models available to consumers in Europe is expected to triple by 2021.