Levels of walking in England have fallen dramatically over the past decade with the latest Government statistics showing a 19% decrease in trips on foot since 2005.

Transport for the North has unveiled a 30-year transport strategy for the region, which aims to deliver a £100bn economic boost and 850,000 additional jobs by 2050.

Strathclyde Partnership for Transport (SPT), which is carrying out a refurbishment of the city’s underground system costing £288m, confirmed that it aimed to run ‘fully driverless’ trains, sometimes without any staff, on board once passenger screens are in place at all stations.

A new national housing agency – Homes England – has been launched by Housing Secretary Sajid Javid as one of the key steps towards delivering the homes the country needs. Homes England will play a major role in fixing the housing market by helping to deliver an average of 300,000 homes a year by the mid-2020s.

The Government has outlined its plans for a Major Road Network (MRN) of local roads including proposals on funding and how the routes and schemes will be chosen. 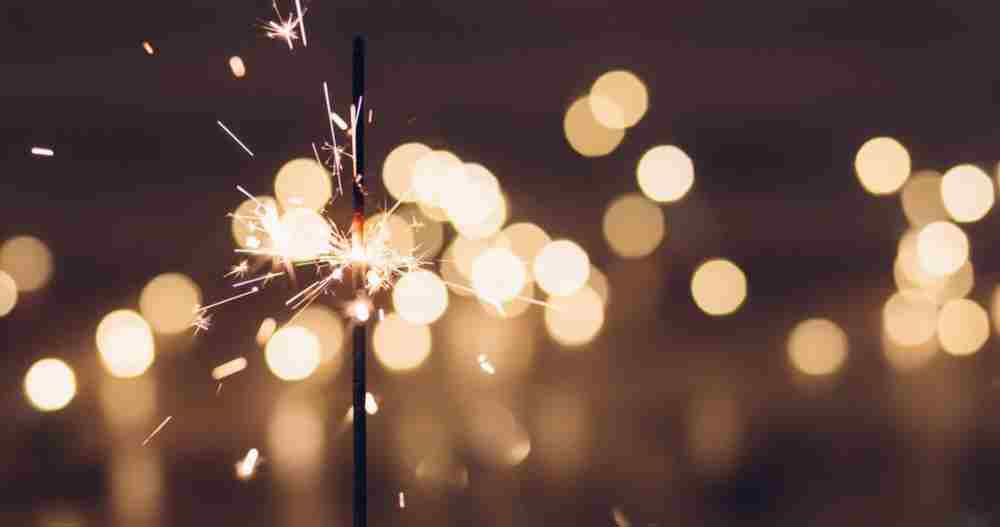 After a wonderful Christmas break, we'd like to wish a very happy new year to all our staff, clients and contacts! 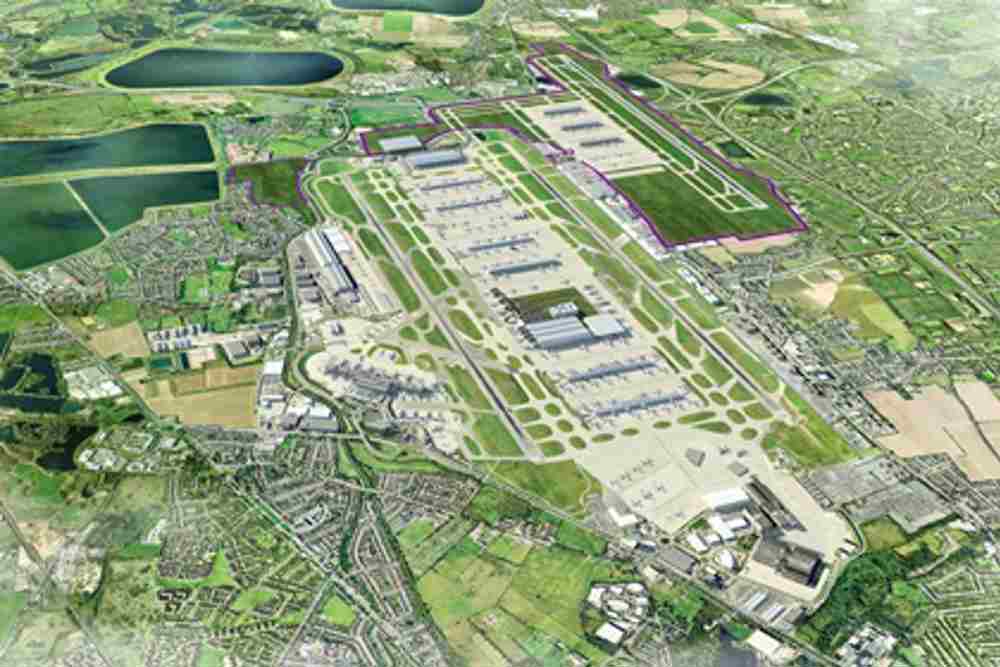 Heathrow is to reveal detailed proposals for bridging the M25, terminal designs and plans for phased construction during a public consultation on expansion starting in January.

Six archive snapshots from the history of bridges

The Engineer recently revisited some of the finest tunnelling achievements to grace its pages down through the years, and this week we bring you a collection of articles where the focus is another engineering mainstay: bridges.

Congratulations to Sarah Smart, who is a Principal Transport Planner at our Woking office, on becoming Mrs Sarah Burton after marrying Matt in July. Sarah will be returning to work this week after a period of maternity leave.

A Different Perspective on Traffic Management

Road safety has just entered another dimension. The third dimension, that is. Several towns across the globe have introduced new pedestrian crossings that look like floating 3D optical illusions.